Arrive at RoyaltonOrganise your trip

AccommodationWhere to sleep in Blairsville

Would you like to test the new ViaMichelin route calculator for the journey you just entered? 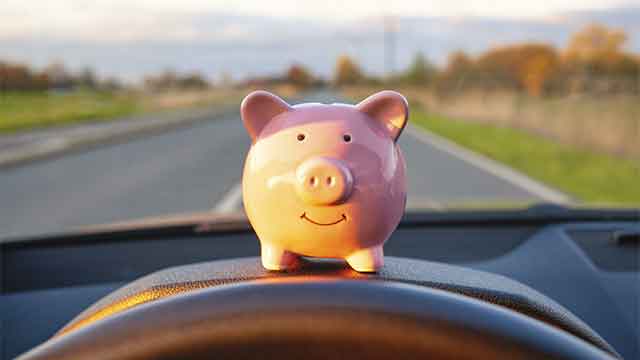 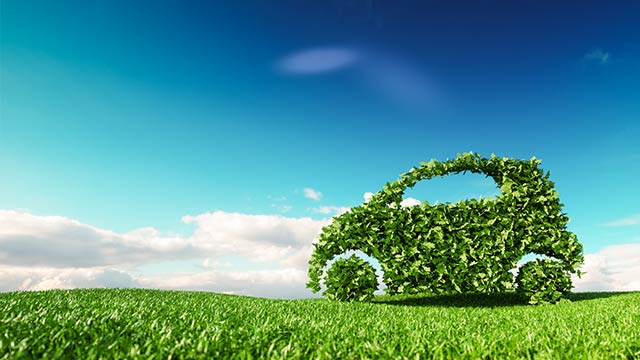 All your travel news: our automobile, motorcycle and tyre tips and good deals, routes, traffic updates and road network flashes, motoring services on your route and future innovations. Subscribe to the Michelin newsletter
Email is incorrect
Thank you! To complete your registration, click on the link in the email that we have just sent you. See you soon!
If you don’t receive the email, please contact us via this form
Michelin Travel Partner will process your personal data to (i) to manage your subscription (ii) and measure the performance of our campaigns and analyze your interactions with our communications. Your data can be shared with Michelin (MFPM) in order to know you better and sending you marketing offers with your consent. You can manage your communication preferences at any time. To exercise your rights: privacy.tp@michelin.com. Learn more