Making hydrogen tanks as flat and compact as electric batteries

A consortium, including the likes of BMW and Bosch, has announced that it is working on a hydrogen tank that is flat rather than cylindrical. The aim is to successfully develop a storage solution that does not take up more space than an electric battery, making it possible to gain in space and comfort in the design of upcoming hydrogen-powered cars.
Published 16.02.2022 Reading time: 1 min 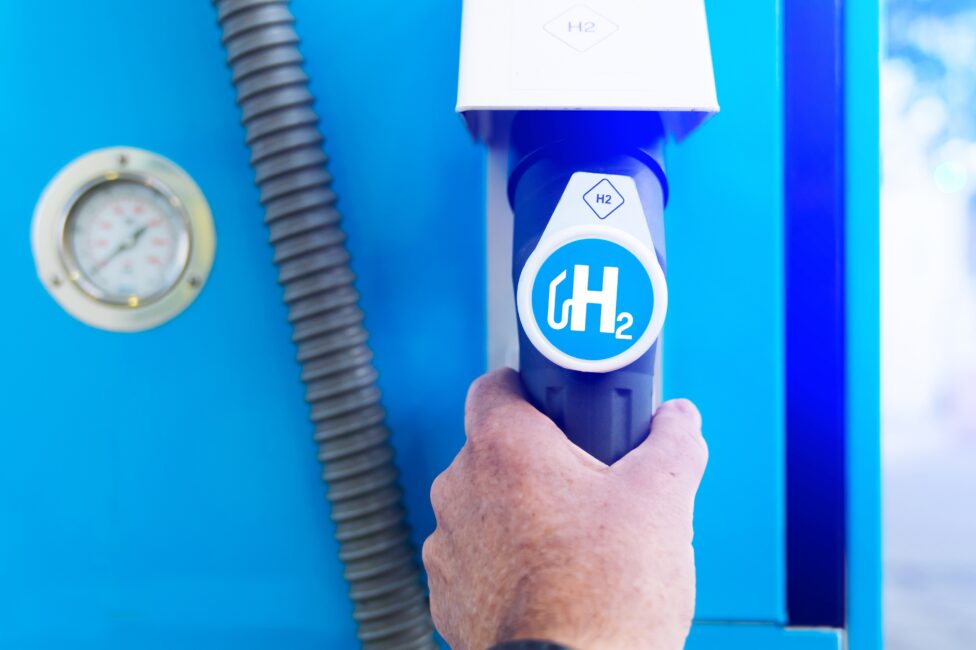 The aim of the consortium, called FlatHyStorn, is to make this type of tank less bulky than current storage solutions, and to develop more comfortable vehicles. The consortium is supported by the German federal government and intends to build its first prototypes by the end of 2022.

The aim is for these new hydrogen tanks to occupy the same space as usually dedicated to the integration of batteries in electric cars. In fact, these tanks must be made much flatter than their current form in order to fit perfectly in the underbody of a car, between the axles. This is impossible today, because the containers designed to hold hydrogen are cylindrical and take up a lot of space. They are a real constraint when it comes to designing the car’s interior and optimizing its comfort for the driver and their passengers.

This kind of breakthrough would make it possible to further popularize the use of hydrogen-powered cars. BMW, which is involved in this project, has so far only presented one vehicle of this type, the iX5 Hydrogen, which is due to be launched this year.

A hydrogen-powered car can travel long distances without producing any CO2 emissions, as the vehicle only emits water. In addition, it only takes a few minutes to fill up the car, unlike charging an electric vehicle with electricity. Toyota, Honda and Hyundai are currently the manufacturers most involved in the development of cars using hydrogen-powered fuel cells. 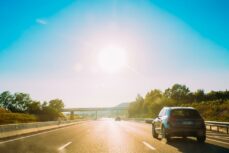 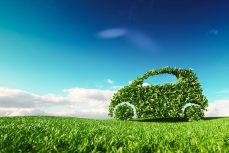 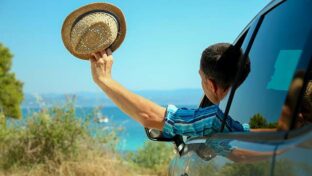 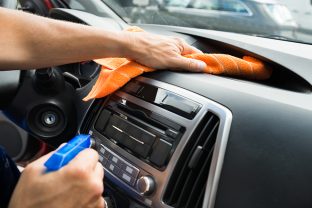 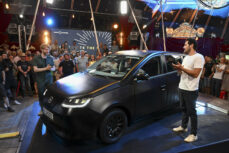 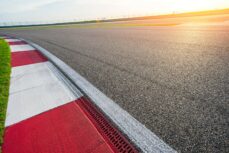